Ninety minutes by bus north of Osorno in the Lakes District of Northern Patagonia is the town of Pucón.  Nestled between the shores of Laguna Villarrica and the imposing cone of Volcán Villarrica, the large town has the reputation as somewhat of a party town. Like the rest of Patagonia, the tourism industry here is rather rife based around climbing the volcano in summer or skiing it in winter. 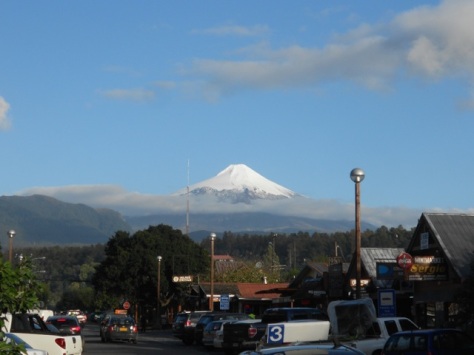 I had come in Pucón with the intention of hiking the Villarrica Traverse, a 6-day trek around the bases of Volcánes Villarrica and Quetrupillán, but the weather hadn’t looked so good. The forecast had spoken of some rain followed by a week of sunshine, not surprising for the end of autumn, so I decided to wait it out. 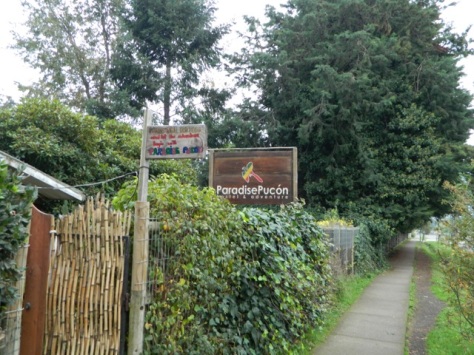 Paradise Pucón had a reputation as being a party hostel in high season. But as it was low season, the parties had mostly died down. 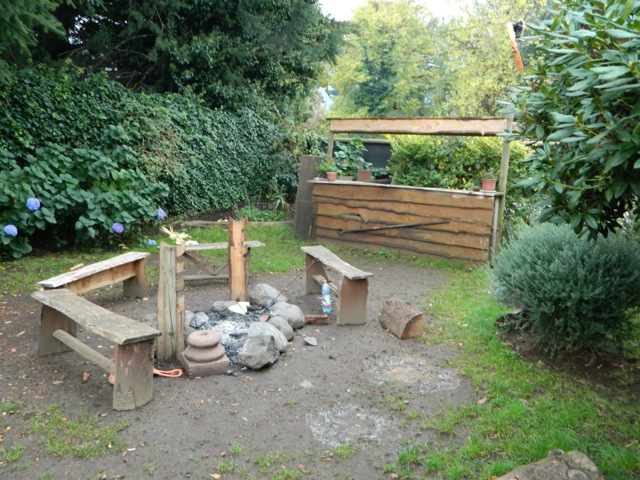 Unfortunately, the rain didn’t let up with no sign of respite, so I took advantage of it by catching up with my writing. Long term travelling works best when you take long breaks between periods of movement. I located a nice cafe in the centre of town that made good coffee and scrambled eggs – Cafe Agora – and got to work. I also found an awesome restaurant for dinner run by an American couple which had the best burgers and a nightly happy hour. Latitude 39 is a must visit if in Pucón.

There are numerous hot springs near Pucón and one night the hostel owner drove a group of us guys to one.  Bringing plenty of beer we sat in a pool about the size of a regular spa pool drinking and enjoying the heat.  Then after a while, as a group, we climbed down to the river and threw ourselves in, before climbing back into the hot pool. A great night!

The next day Pucón hosted the annual chocolate festival – chocolate production being very big in this area of Patagonia. There were many tables for tasting and buying different chocolates, and in the corner of the tent there was even a chocolate volcano.  The volcano proved popular with the kids as at the end of the festival it was broken into pieces and handed out.

The party life in Pucón is pretty good, I was taken out by the owner and one of his workers – another kiwi guy – to a couple of the local clubs. Three kiwi guys on the party… Gringos are treated highly in clubs in South America and this being the first one I’d been in, I felt everyone’s eyes on us. Being the only three gringos in the club, we were also getting great drink deals. 6 drinks for the price of 2! It turned out to be a great night, even though I couldn’t talk to many people. 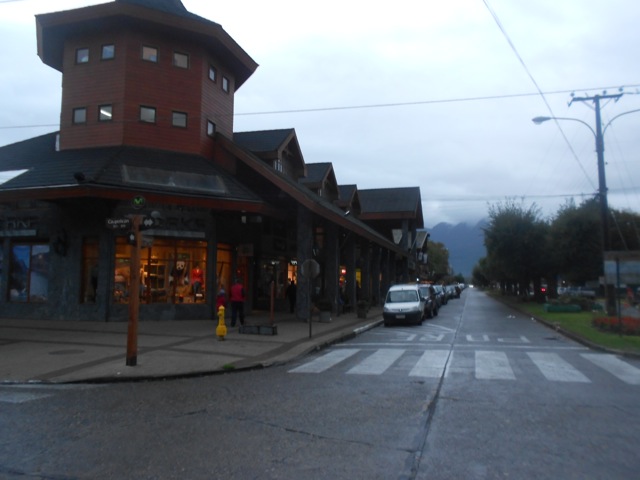 Then, after being in town 12 days, I decided to give up on the traverse and just climb Volcán Villarrica, a popular day activity.

Overall, Pucón was a lovely place to spend a couple of weeks, I made some friends and caught up with my writing. Next, I crossed the border into Argentina to the Chocolate capital of South America, Bariloche.

Things to do in Pucón: