Today is my first day of a week-long stay on the Ha’apai island group and it’s also the Crown Prince’s Birthday – a public holiday. This means that other than the cafe below the guest house and the local chinese stores, pretty much everything else is closed. This isn’t as bad as it sounds, there’s not a lot here to be closed. But the one store I was hoping to find open today was Fins and Flukes, the adventure store, as I was hoping to organise some trips around the island group, snorkelling, diving and other island like activities. But this will have to wait until tomorrow.

Today I decided to hire a bicycle and ride around Lafuka Island – the main island of the Ha’apai group – as it’s pretty flat.

For the first part of the day, I rode to the northern most tip of the island.

Along the west side of the island chain there is a reef barrier where the waves crash constantly. From the beach it looks like the surf is crashing well before it reaches shore. To the north, other islands dot the bay with a mix of rocky and sandy beaches. But it’s the volcano island of Tofua rising up out of the ocean that interests me the most. It is distant and only really seen as a looming shadow on the horizon. 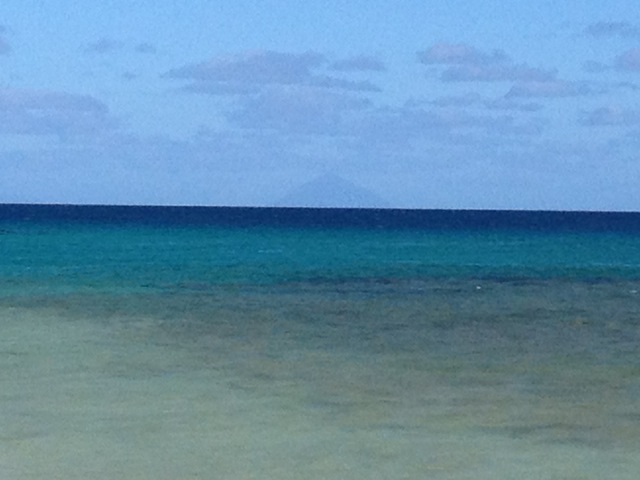 I would love to get out and climb it, but the chances of hiring a boat to take me out there is fairly slim and likely very expensive. I sat on the beach for a while and enjoyed the day – and my book.

I then rode back into Pangai – the capital town of Lafuka – and turned off just short of where I am staying. I followed the road back out to another beach, this one closer to the reef barrier, where I again sat and read my book.

After lunch at the Mariner Cafe, under the guest house, I headed south towards the southern tip of the island. The airport is located across the island, the runway pretty much starts and finished at the beach. Like a railway crossing, there are some crossing barriers and you actually cross the runway to continue down the island.

I rode to the causeway between Lafuka and Foa island where the wild ocean crashes on one side and the peaceful bay sits on the other. I found a quiet beach on the south side and basked in the sun with my book.

By this time it was 2pm and I’d pretty much done Lafuka. I’d planned not to do Foa, as I have a lot of time and there is not that much to discover. But I had the bike, so decided I would ride to the southern end along the tar sealed road.

At the southern tip are the two resorts of the Ha’apai group. I stopped for a beer and watched the sea and the islands not far beyond. At low tide you can wade across to the next island. I might do this on another day. 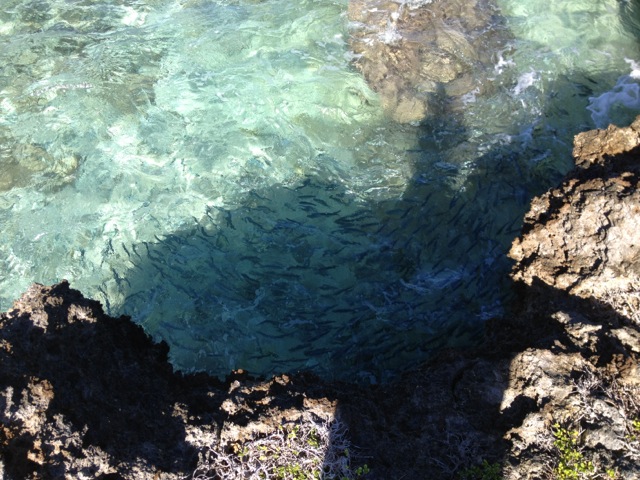 I rode back along the island and across to Lafuka then back to Mariner’s Cafe where I stopped for a cold drink and to relax for the rest of the day.